Public workshop "Disaster and IT" What is information dissemination for disaster?


【Application】
To apply for participation in the study group,This link (connpass)Thank you.
※ When applying, login to connpass · Member registration is required.

Study session theme: "Disaster and IT" What is information dissemination for disaster?

A study group aimed at regional innovation that arises due to open relationships based on exchanges across industries, regions, occupations, generations, and positions. Through study and sessions organized by different themes each time, through the planning and operation of idea son, it will become an initiator to bring up new ideas through interactions across all industries in Hokkaido centered on Sapporo and connecting to each other I will aim.

As we held the NHK Sapporo Broadcasting Bureau 1 and 2 times, we invited experts in Hokkaido about the possibilities of "local media × latest technology" and spread ideas while receiving input. We will continue to operate the NHK Sapporo Broadcasting Bureau after the third time and aim to create a chance to mutually understand the roles that the media should have by participating in discussions with several themes related to the media I will. 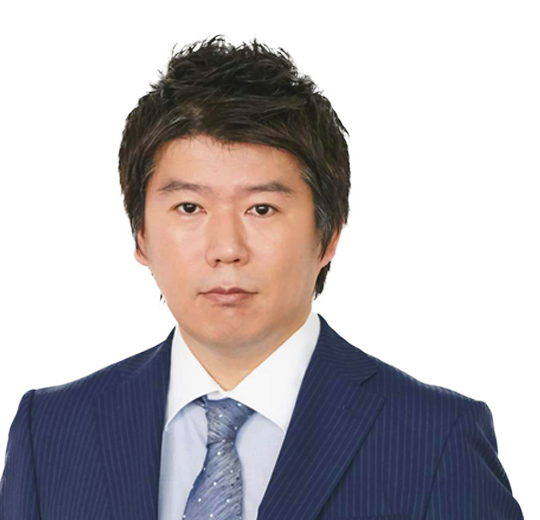 ■ Exhibitor Profile
In 2005, as a CFO of an online game company, in charge of establishing guidelines by game industry groups while engaging in public offerings and business management, engaged in various problems in industry, such as preparing guidelines by fighting injustice and improving the competitive environment. In 2012, he joined NHN Japan (now LINE Corporation), became the general manager of the policy planning department (current public policy department) promoting CSR activities etc. from December 2013, assumed office as executive officer in April 2018. Incumbent.

■ Unconference: Dialogue between participants
The unconference aims at emergence through dialogue. Regarding "Information dissemination for disaster reduction", participants freely decide the theme, discuss them, and share them throughout. Things that you want to start from · Please give powerful participants the things you want to collaborate with or want to talk with various people, troubles and themes.
By encountering people of various standings on this occasion meeting, I would like to make meat-up useful for the next disaster.

■ I want you to come to such a person!

■ Notes on the day Please be forewarned in advance.
Relation 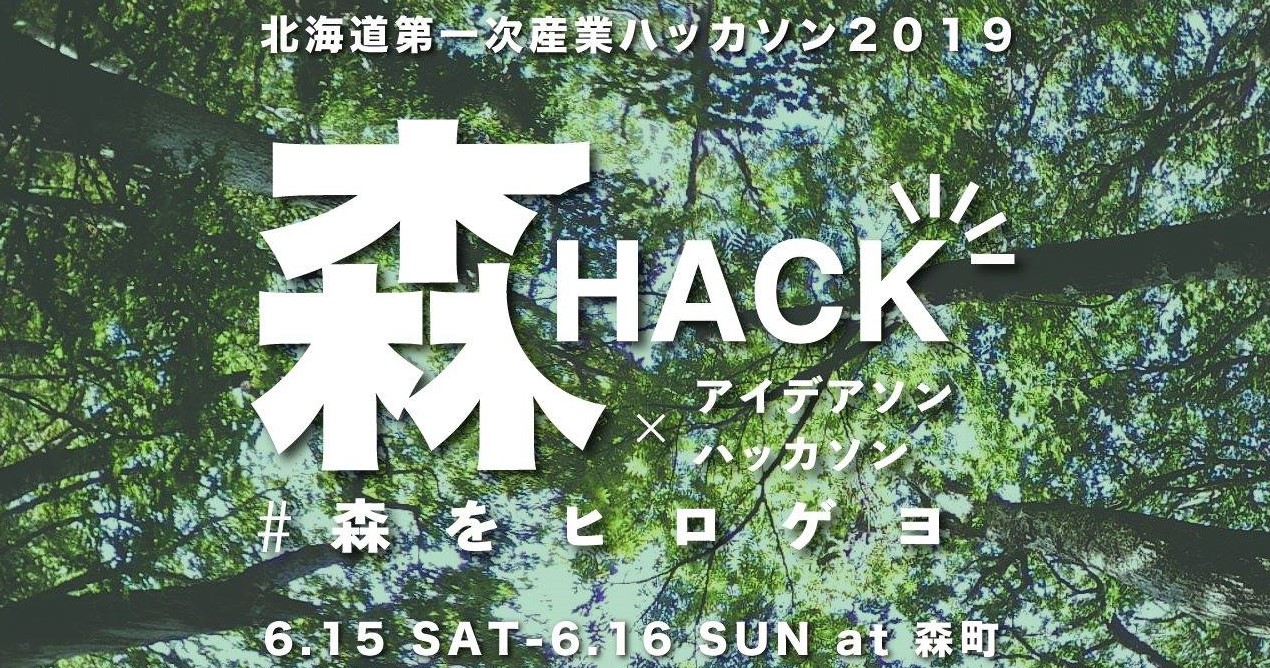 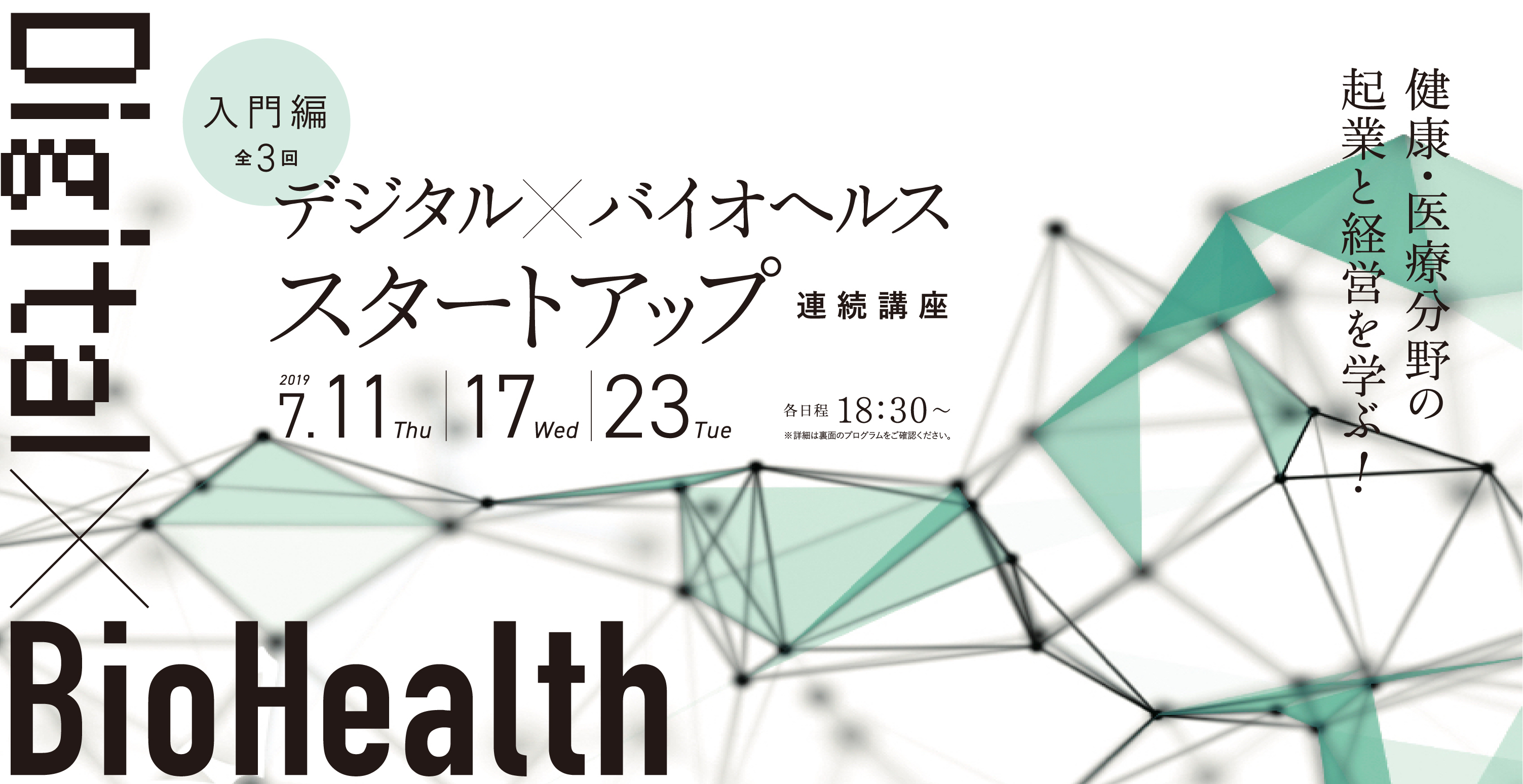